We are incredibly saddened to share that we lost a dear friend, colleague, and fellow geek & creative, Scott Kirkpatrick. 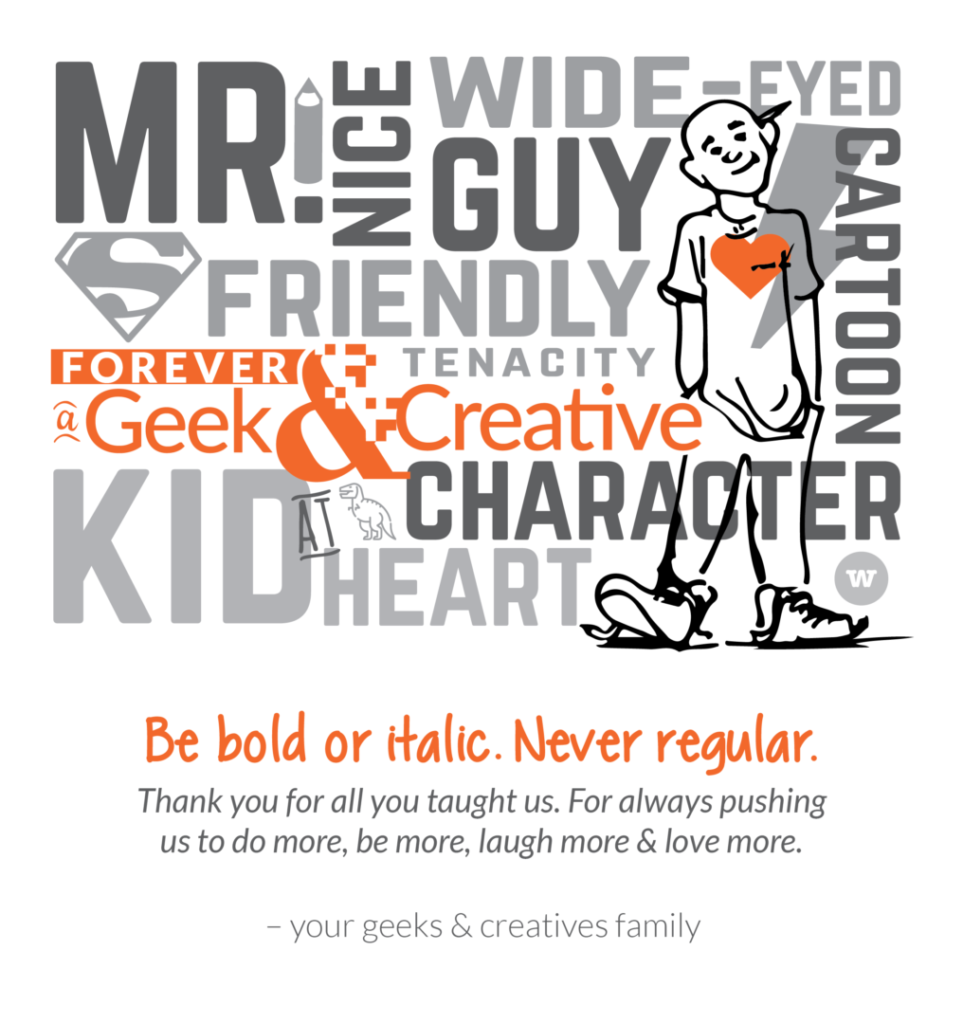 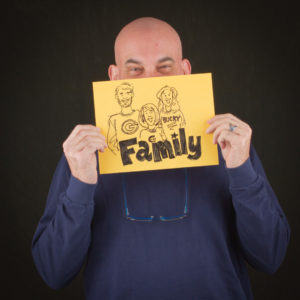 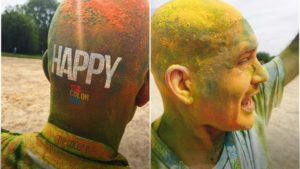 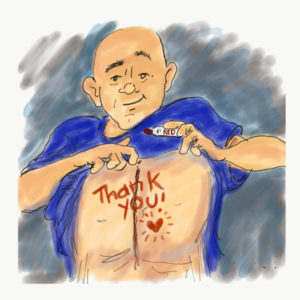